There are currently no Troye Sivan events at this time

Add Troye Sivan to your favourites to get the latest news and updates. 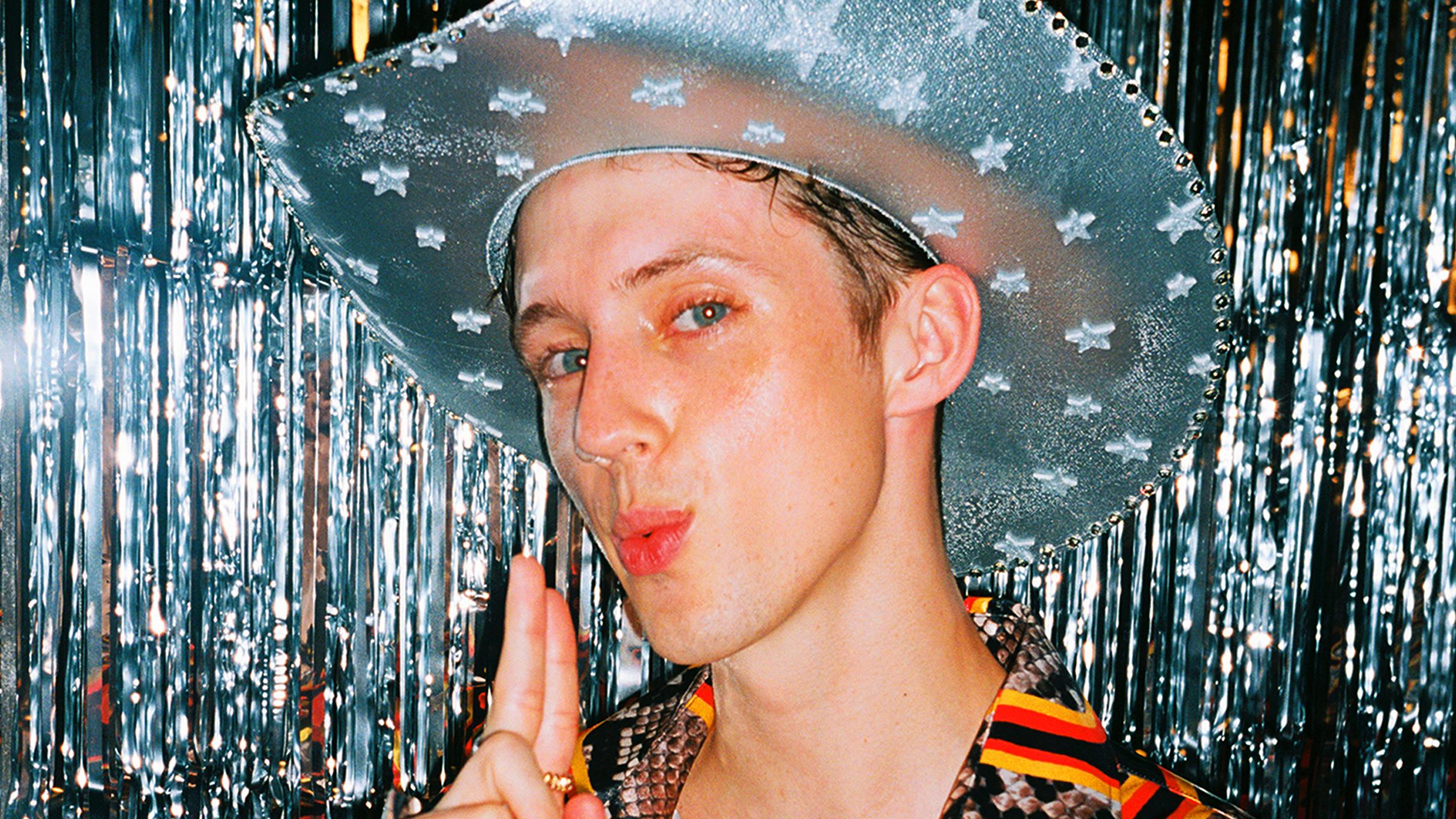 From his early roots as a social media fixture based in Australia, award-winning singer and actor Troye Sivan blossomed into an international star with his stylish electronic dance-pop and fearless image.

His debut album, 2015's Blue Neighbourhood, introduced him to the pop mainstream, landing in the Billboard Top Ten with the singles "Wild" and "Youth." In early 2018, he issued the single "My My My!," which soon went platinum in Australia and entered the U.S. Top 100. Additional singles "Bloom" and the Ariana Grande-assisted "Dance to This" followed.

Born in Johannesburg, South Africa in 1995, Sivan moved to Perth, Australia with his family when he was two years old. Home-schooled, Sivan began singing and acting at a young age, but his biggest break came when he appeared as a young Wolverine in 2009's X-Men Origins: Wolverine. Starting in 2007, Sivan began making videos of himself singing, and uploaded them to various social media sites, eventually garnering over millions of subscribers. Sivan also showcases his acting talents in the 2018 film, Boy Erased, alongside award-winning stars Nicole Kidman and Russell Crowe.

Close
Type to search for Artist, Event, or Venue